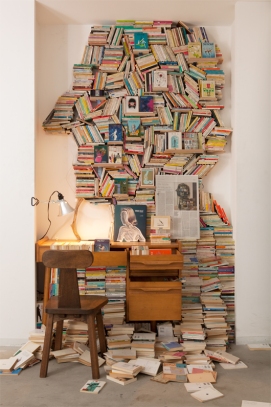 Do you still read while working on your own stories? I have been told more than once not to, it being easy to fall in love with someone else’s style and have it bleed, however unintentionally, into your own writing.

On the one hand, reading lots of other material is the best way to discover just how many different ways to write a story there are, and which one most suits you. On the other, there’s nothing quite as unsettling as realising that the reason you like a draft so much is because the voice isn’t so much your own, as the author whose novel you enjoyed reading the other night.

I find myself quite good at imitation and enjoy picking up someone else’s characters and messing around with them a little. My favourite creative writing exercise they had us do at Uni was writing a short passage, in a secondary character’s point of view, of an event in the novel we’d be studying. It’s a little lazy, in some respects, to write material using another author’s framework, but it is good practise. And writers need more of that than most professions.

But as I spend my time researching for my Camp Nano novel and looking for inspiration as I write, I wonder just how much of Gaiman’s, Pratchett’s or Eddings’ style is obvious in my own. I love their work; the humorous voice of their narrators and the iconic depth in their world building. I would like nothing more than to be compared to them one day (a high aspiration, but for a writer an ego is a must – we’d be mere husks without one) but is it at the risk of my own style?

I suppose what I’m asking is what makes a writer’s style their own. What is it that makes a passage recognisable as one author’s work compared to another’s?  Imitation may indeed be a great way to pay respect to a writer you adore and a good opportunity to experiment with different narrative forms and first/third point’s of view, but how far should it encroach into your own work?

With so many novels we’ve read and enjoyed, is it even possible to pinpoint where the work of other writers may have influenced our own? And is it a bad thing at all?

5 thoughts on “Imitation, Influence and Style” 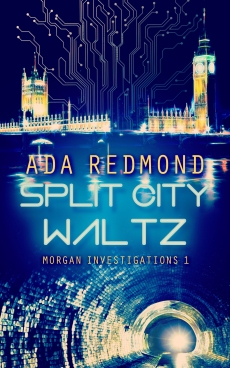